Redemption of One Who Murdered 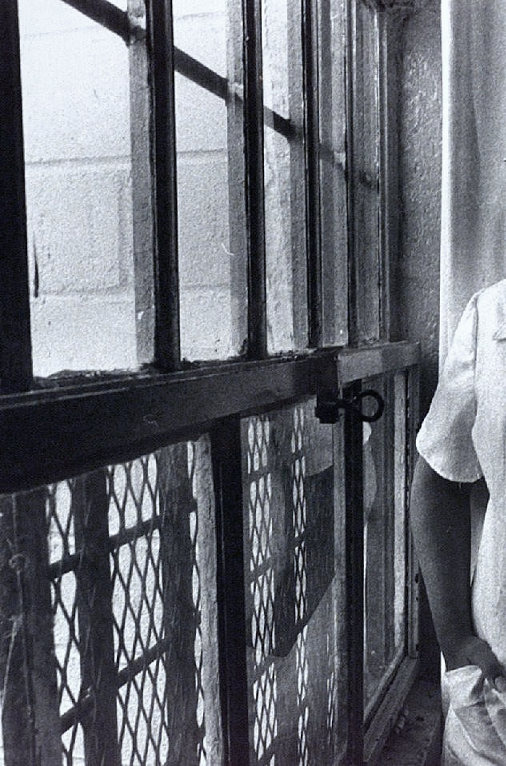 Judith Ann Adams Neelley is alive, no thanks to her ex-husband, now deceased, Alvin Neeley. He did his best to kill her, if not physically at least psychically. The criminal justice system had every intention of her making a trip to the electric chair. That was foiled because former governor of Alabama, Fob James, had the courage to grant clemency.

On death row Judy tried to kill herself: first her spirit and then her body. Now in her thirty-eighth year in prison, her journey continues, despite the useless warehousing of a rehabilitated individual. Her story is unique and yet there are aspects with which many can find resonance: chaotic early life, loss of father, poverty, attempts to escape it all by running away that led to running into a life far worse than what she had escaped.

I have known Judy for nearly four decades. First as prison chaplain in Alabama and then as spiritual counselor. The book I have written has a weighty provisional title: In the Courts of Alabama’s Injustice and God’s Mercy: The Redemption of One Who Murdered. The injustice Judy suffered didn’t begin in the courtroom. It began in a society and family that abused her. It mushroomed into the injustice of her husband’s brutality—if not sanctioned, at least tolerated by a misogynistic societal mindset.

Alvin stole Judy’s mind and then he stepped back after he put a gun in her hand and said, “Shoot.” She obeyed, killing two people. My writing of this book began with the intention that it be a cautionary tale about the extreme dangers of coercive control through domestic abuse/violence and about those who cannot or will not comprehend that people can be driven to commit heinous acts. There is guilt, but it should be sifted with the other facts.

Yet as I wrote, I realized the most important story was forgiveness and its power to restore, not only the ones victimized and their families, but also the one who offended. Judy Neelley reached out to victims with the only gift she had to give: abject remorse. From some she received absolution, allowing her to experience God’s unending summons and inexhaustible persistence to redeem each of us.

The Judy Neelley who was sent to death row has died. Through that death a new person has been born as a wise and reclaimed being. I eagerly work for the publication of her story in 2021. 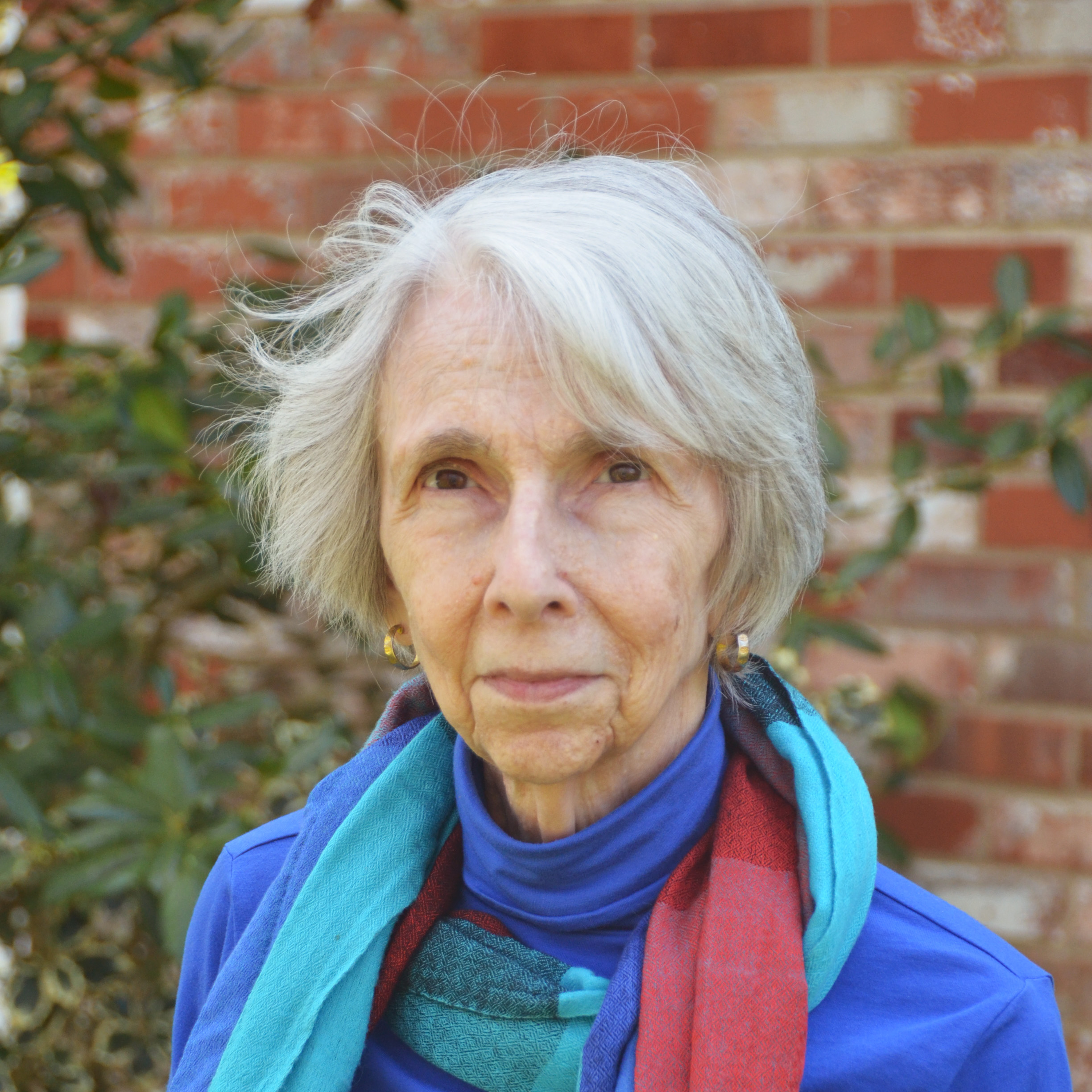 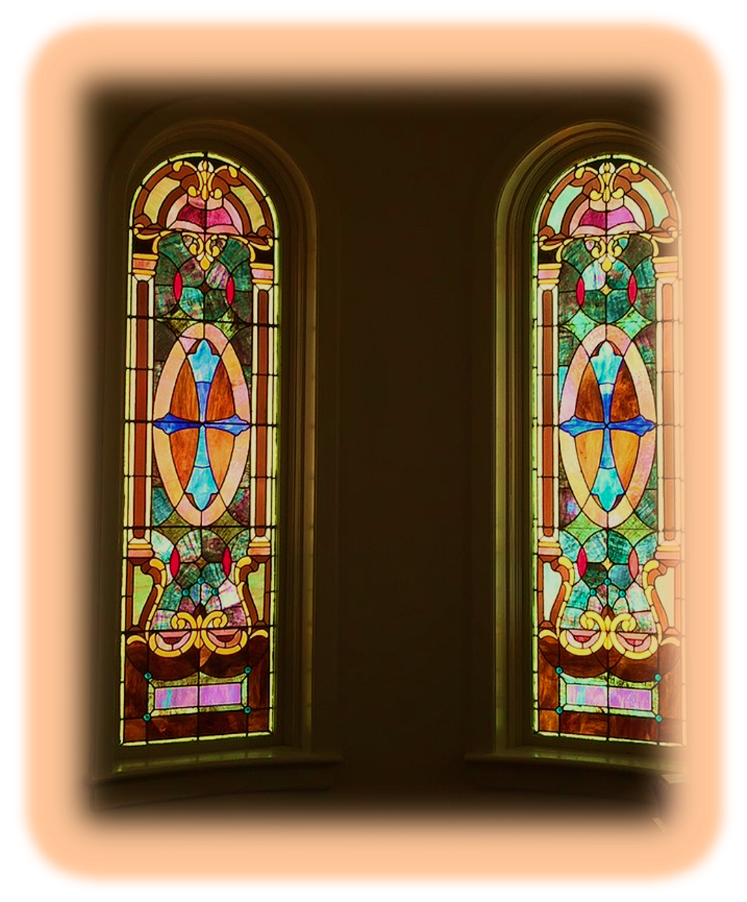 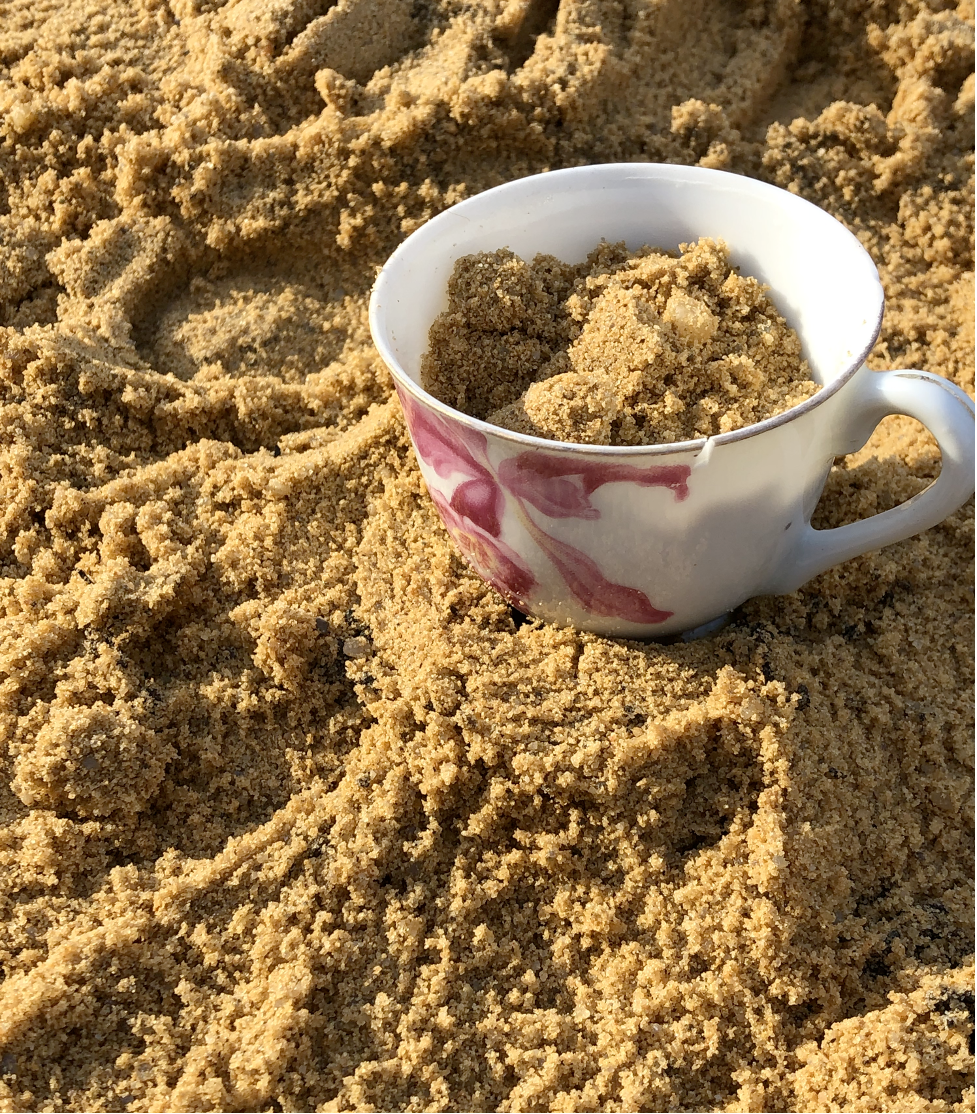 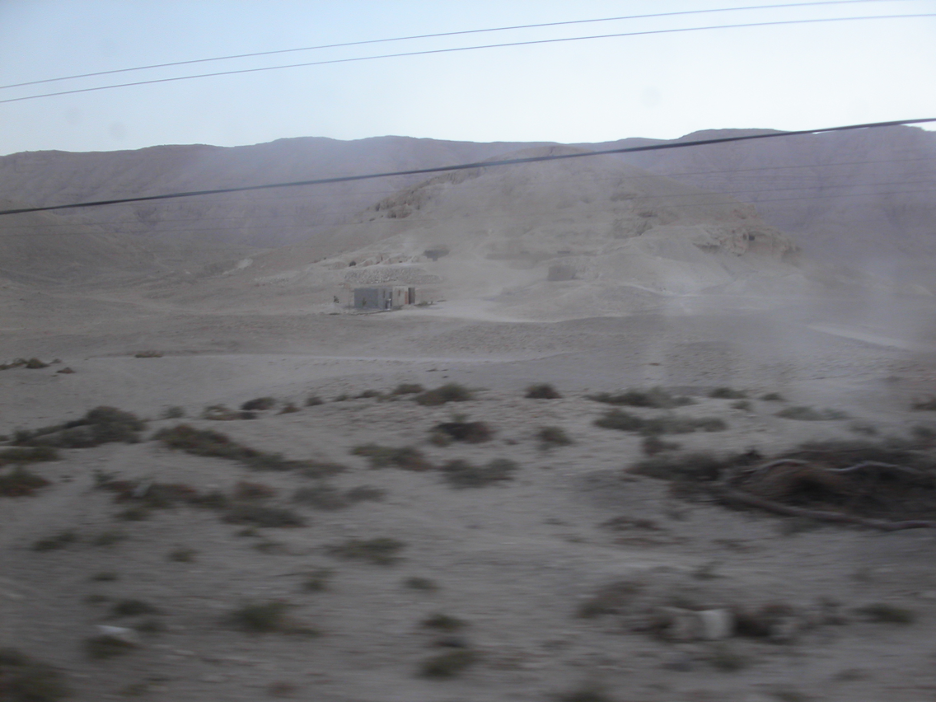 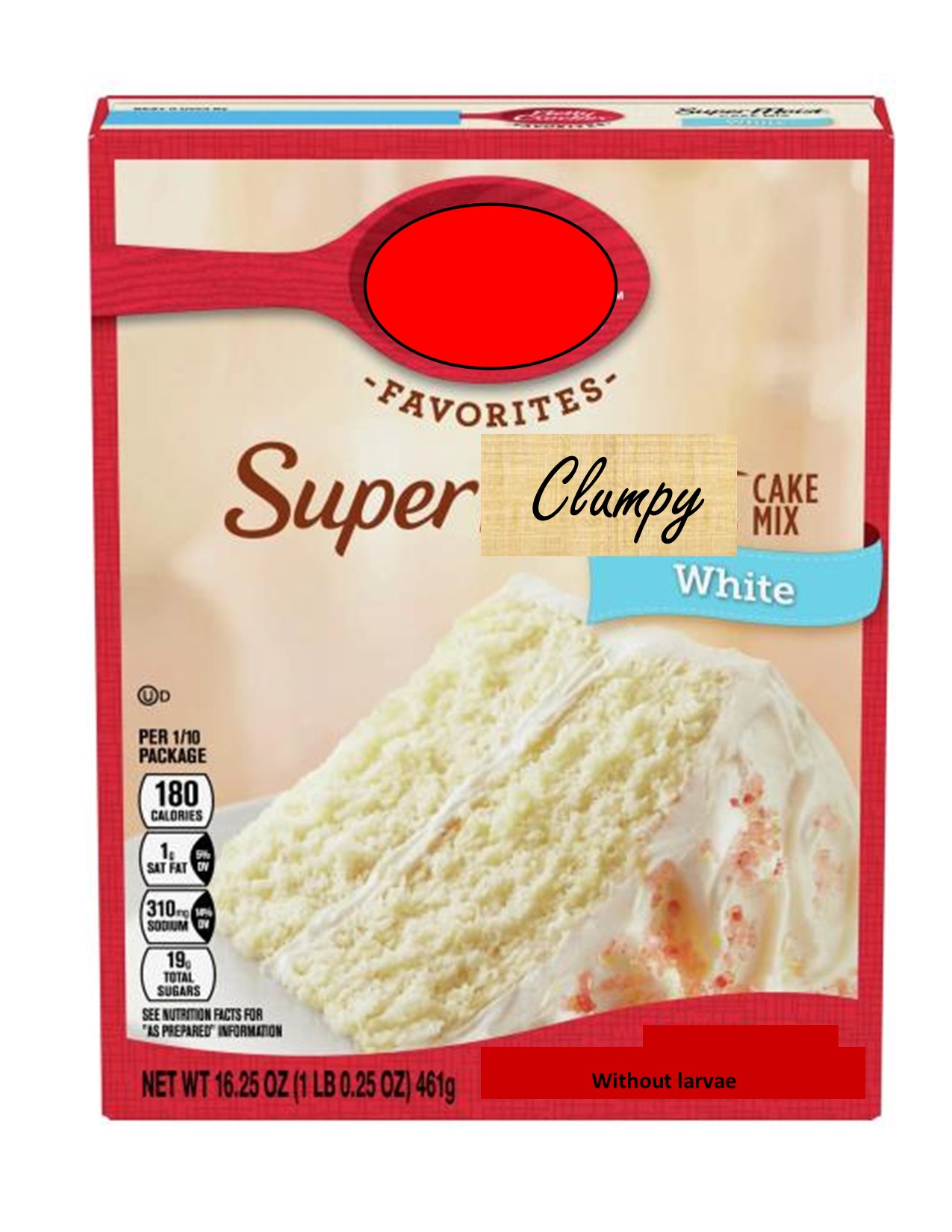 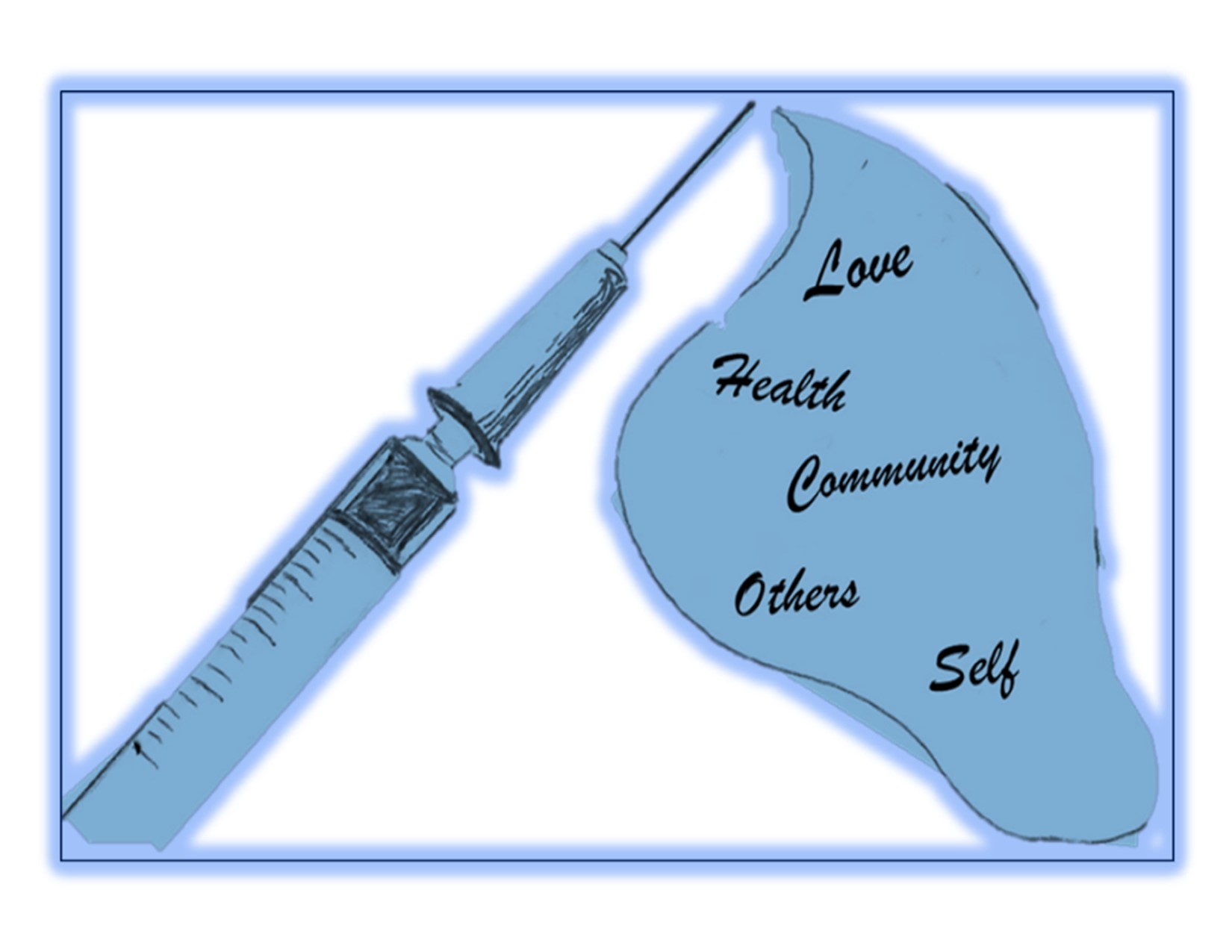